On Friday, October 4, 2019, Emmanuel Desmaizieres, CEO of Icade Promotion and Bruno Derville, CEO of VINCI Immobilier, officially opened five residential buildings in the neighbourhood of the Gare du Sud train station, in the presence of Christian Estrosi, President of Métropole Nice Côte d’Azur and Mayor of Nice, Philippe Pradal, First Deputy Mayor of Nice and President of Côte d’Azur Habitat, and Dominique Estrosi Sassone, Senator of the Alpes-Maritimes department and Chairwoman of the Housing Commission at Métropole Nice Côte d’Azur. 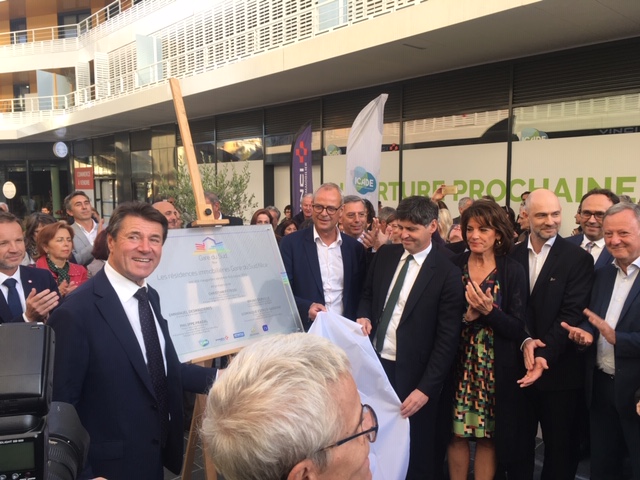 The completion of the five Gare du Sud buildings marks the end of an urban revitalisation project undertaken by VINCI Immobilier and Icade Promotion in a historic neighbourhood.

This residential project totals 300 housing units of different types. It comprises 67 open-market housing units and 51 social housing units managed by the social landlord Côte d’Azur Habitat, including 16 apartments in the former Riviera Hotel, which has been recently refurbished. These apartments, having from one to five rooms, benefit from expansive terraces facing due south. The buildings are also equipped with smart letterboxes to facilitate the lives of their residents.

A 182‑room “STUDENT FACTORY” student residence was also developed as part of the project. These next-generation residential facilities offer co-working spaces and a number of innovations, including a 100% online booking system, a mobile-enabled access control system for the residence, an app and collaborative website allowing residents to connect with the whole community. The residence is currently fully occupied.

A project interwoven into the Gare du Sud neighbourhood

This residential project represents an important final step in the successful regeneration of the Gare du Sud district.

Since 2014, Icade Promotion and VINCI Immobilier have also jointly developed a total floor area of 45,000 sq.m, including:

-A 750-space car park, including 500 spaces which were completed and handed over to car park operator Q Park in March 2017. Thanks to these new parking spots, the neighbourhood is now completely pedestrianised;

- The historic train shed, which has been rebuilt as an exact replica and will be home to a food court featuring a wide range of culinary delights;

-The construction of a 9-screen Pathé multiplex cinema that opened its doors in March 2018;

- Maison de l’habitant, an information point dedicated to providing housing-related support and advice to the residents of the Nice area;

- A gymnasium intended for use by the nearby secondary school

Bold architecture in harmony with the historic site, designed by Bernard Reichen and Marc Warnery from REICHEN ET ROBERT & ASSOCIÉS

The Gare du Sud neighbourhood’s historical legacy has been preserved by rebuilding the train shed—formerly operated by the Chemins de Fer de Provence rail company and listed as a historic monument—and retaining the façade of the Riviera Hotel, a landmark in Nice.

The architecture is inspired by the Riviera’s ambiance and refinement by combining historic features with contemporary design, in addition to using live plants and greenery. In 2016, this bold project was also awarded a “Pyramide d’Or” by the French Federation of Real Estate Developers (FPI). 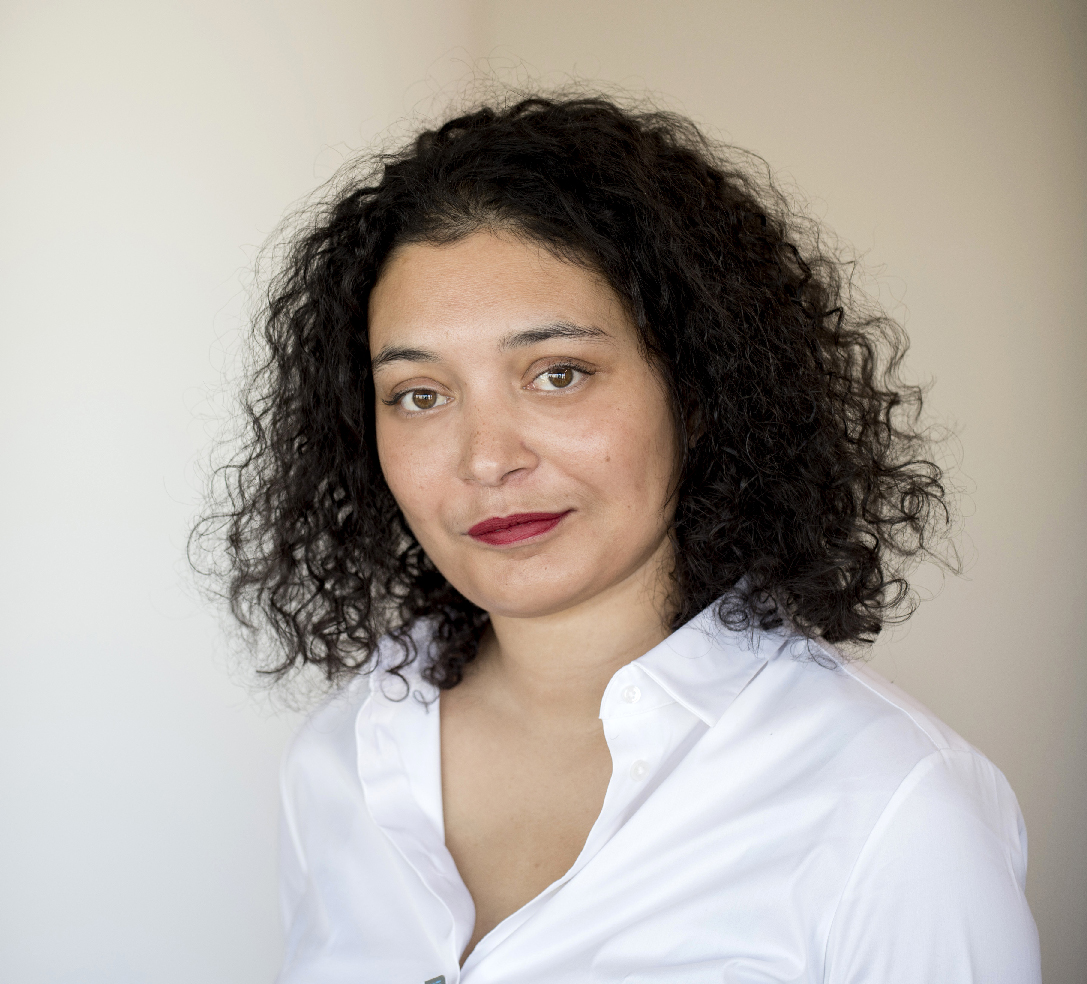